Finding out about late complications 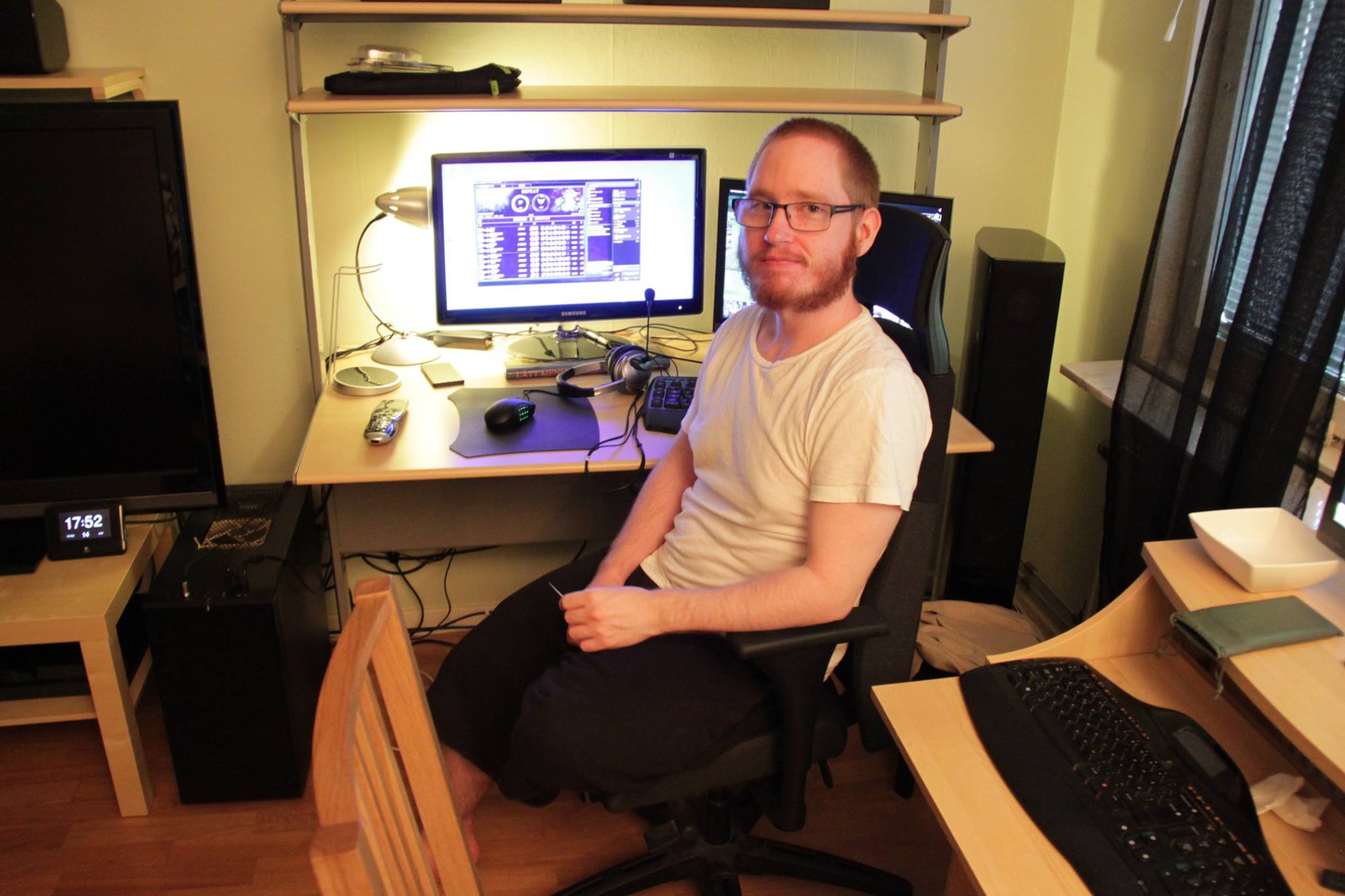 Finding Out About Late Complications

Erik is a young cancer survivor from Sweden. Like many other survivors, he has faced the difficulty of late effects as a result of his cancer treatment. While this is a very common issue for a large number of survivors, it is still a taboo subject that patients are often not informed about correctly. As a result, many survivors are then caught off guard with these, often years after their cancer treatment has been completed.

For Erik in particular, this has also meant having to deal with mental health issues such as depression and anxiety, which are only exacerbated by the confusion and lack of information surrounding late effects.

Today, Erik is a strong advocate for Youth Cancer Europe’s cause, actively participating in meetings and workshop both across the continent and in his native Sweden. In this piece, you can read more about Erik’s fight with late effects and dealing with mental health as a cancer survivor. You can read more about his story in his personal blog here (in English and Swedish): https://www.livetefterbarncancer.se/en/erik-sturesson-cancer/ Getting over my cancer treatment with group therapy

Last year in Stockholm, I attended the second session of group therapy organized by the Swedish Childhood Cancer Foundation and its project, Maxa Livet. We’re part of a pilot project and we’re a reference group. Some members are here just because we need enough people to actually have group therapy, which I’m grateful for, seeing how others, like me, are here because we need it.

I have tried regular therapy before, but it wasn’t for me. I didn’t like the idea of group therapy either; I was a very closed person, I didn’t want to share these things with a group of strangers like that. I didn’t even post images on Facebook before 2017 – essentially the only posts I’ve made have been when someone had a birthday. Regular therapy didn’t work either; I always felt like they didn’t understand the issues I was dealing with. I mostly got the “be happy you’re alive” response.

Consequently, I never managed to get over my chemotherapy treatment mentally, and every time I’ve been fatigued since my treatment, it’s been following the same pattern. I’m active, almost like normal, then I get more and more tired, I become inactive, I get anxiety attacks because I feel trapped in my own body, and then I become depressed. My latest depression was unlike any of the others though, due to its cause. In my opinion, due in large part to being a physician’s pharmaceutical error.

Yet, in many ways, this depression could be one of the best things that has happened to me. It was the price I paid to see how bad the support survivors receive in Sweden is. It made me realize that although I’ve been surrounded by a lot doctors with a very wide variety of disciplines, they never told me the truth, mostly because they didn’t know the truth themselves. Either way, I never got the information or help I needed, and which I didn’t realise actually existed.

The revelation of learning about “late side effects”

I’ve always known that I got all these side complications from the chemotherapy or from cancer itself; it was the only logical reason. But as I’ve said before, there’s nothing in the media, anywhere, about this, let alone any information on how common it is. Not a single physician ever mentioned late side effects, not even my adult oncologist. Fine, I knew the cause of my issues. It’s pretty simple: all I’d do is look at my life prior to and after cancer. Before cancer I was athletic, used zero drugs, including alcohol. Would I take 14 different substances every day today without the cancer? No. However, simply knowing the term “late complications” put things into perspective. It made me realize I’m not alone or in the minority. Why then, has the system been so terribly bad when it comes to our treatment? Because it’s taboo, that’s why.

I was always a special case; eventually I got used to this sort of reasoning from my doctors. My endocrinologist had me do tests so rare that they only did them roughly twice a year, meaning the nurse had to read the instructions before performing the test. I got used to it. Then, I got this depression and at the same time, the Swedish medical system started to change, ever so slightly, for survivors. Not for those like me though, who already had vast health issues, a fact that was made abundantly clear in a radio interview I was involved in. One of the participants in this interview was my old child oncologist. He stated outright that these steps being taken now are not for people like me, who are already ill from the chemotherapy treatment. It’s for the next generation of survivors. I know this is something that frustrates him. Sweden have had the knowledge and means to care for us survivors, but chose not to.

I wasn’t just waiting around, doing nothing I sometimes blame myself for ending up where I am now. I feel that I should have read more about these issues myself. I couldn’t, though. It simply made me depressed to look these things up. Adding to this, every time I saw something, it was always a positive read; they had no issues at all – seemingly. I didn’t bury my head in the sand for ten years, but I trusted that my oncologist would actually help me if she could, or send me to someone else who could. I mean, it’s Swedish healthcare. It’s supposed to be great. She didn’t however, because it wasn’t in her job description up until that point, in 2016/17. That is what she said when I confronted her, regarding why it had taken so long.

Nevertheless, at least I know the facts now. Without this depression, I would have never started to blog, never gotten in contact with the Maxa Livet-project, never gone to Lithuania for Youth Cancer Europe. I would be studying or working, until I got my next fatigue-episode and crashed. Now, I’m trying to adapt, to learn more about fatigue, what I can and can’t do.

Yet, it seems cruel that all survivors in a similar situation such as mine should find out in the manner that I did. I had a very severe depression; I never did hurt myself, but I was suicidal-in-thought for a while. All this happened to me because of ignorance, incompetence and a lack of transparency, lack of awareness.

If only there were some sort of network, with cables around entire nations, or even around the globe, through which journalists could broadcast audio… and if one dare to dream, audio, video and text via special devices that could display and reproduce these sounds. And then, you could have some sort of news on these devices, daily. Where important events and facts could be presented to the audience. As a means of public service. If only that existed…

As for my depression; a forest fire is devastating to the life living there, but afterwards, life is reshaped and flourishes. This is what happened to me. I burnt down to the ground and I’m trying to reshape, re-focus on what’s important. Rising from the ashes, as it were.