The “Right To Be Forgotten” – YCE’s global press takeover

Following our recent event at the European Parliament in Brussels to present our white paper and the “Right To Be Forgotten” for cancer survivors, YCE has been hitting the headlines across the globe.

Zooming in on the issue of financial discrimination, two of our survivors from the UK (Brad and Seren) were invited on BBC Two and BBC Radio 5 Live to talk about their experiences with travel insurance premiums, which BBC News compiled along with quotes from UK MPs. 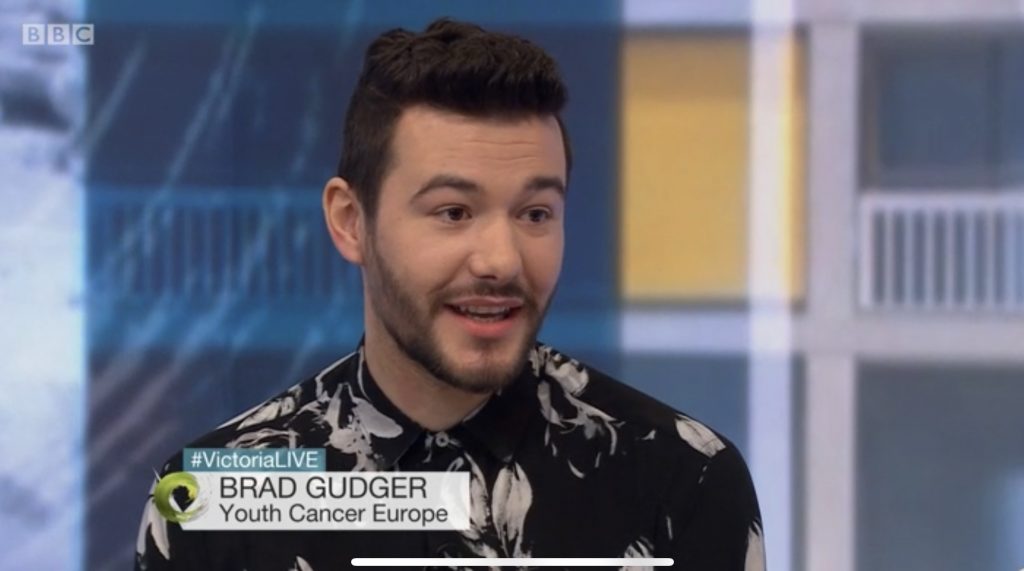 Our event was also picked up by The Independent and the Daily Mirror newspaper, while insurance industry trade publications including Insurance Times and Insurance Edge collected the impressions of the ABI (Association of British Insurers) on the mater.

We also caught the attention of Politico, which featured our event in a preview piece within its healthcare newsletter, as well as picking up key highlights the following day.

Belgium’s Deputy Prime Minister Kris Peeters also weighed in on the issue in a press release via his own website (in Flemish – also available in French here), while other specialist publications that reported on our event included Hospital Hub, Youth Time Magazine and Travel Insurance Explained.

Swiss Re’s John Turner, who was one of the speakers at the event, wrote this piece for the Open Minds blog. Emma Andersson also wrote a Finnish-language piece for the blog Minä, syöpa ja työ (Me, cancer and work), which highlighted the participation of our co-host, Finnish MEP Sirpa Pietikäinen.

Two of our members have also written about the event in their own blog pages – Finland’s Emmi Leppänen (see here for her pre-event piece on Siskot); and Fay Turner-Paxton from the UK, who wrote about her experience as a contributor at the European Parliament here.

And this is only the start of it! We’re thrilled to see the momentum building up as we bring our cause to the front of the line for young people affected by cancer all over Europe. Stay tuned for more!

A special thank you goes out to our sponsors for helping make the event possible.