Metro UK: “I don’t tell people I had childhood cancer because I know it will change how they treat me” 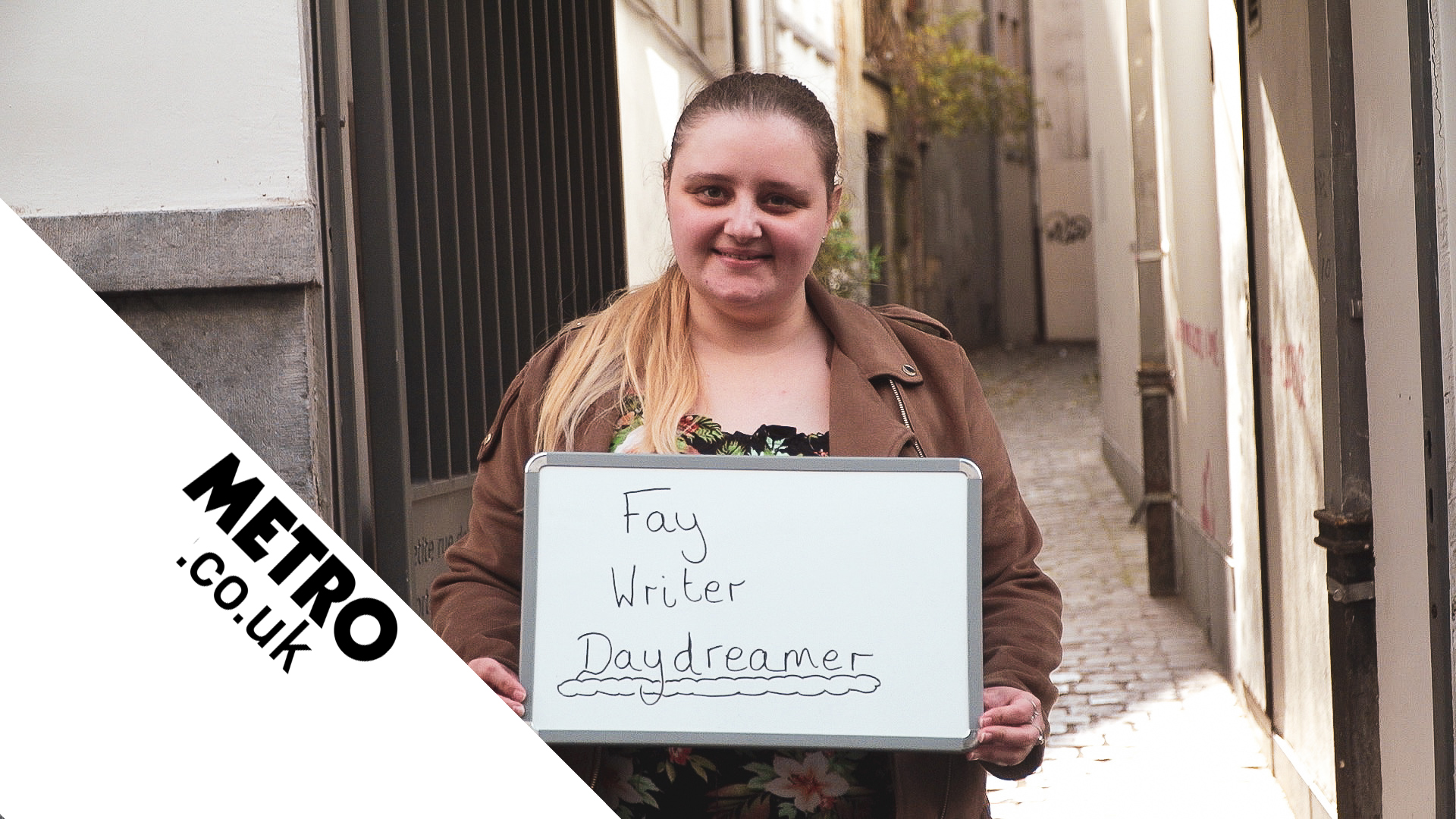 This blog piece by cancer survivor and YCE ambassador Fay Turner-Paxton appeared originally on Metro UK as part of International Childhood Cancer Day. You can see the original piece here or read it in full below.

I am more than a cancer survivor, but since being diagnosed with Hodgkins Lymphoma at 15, people can’t see past my medical history.

Before cancer, people treated me like a normal teenager. My mum had had cancer only a few years before, which had been hard, but I had a good group of friends that I made through dance and music groups.

But when I got my diagnosis all that changed. I was no longer just Fay, I was ‘the girl who has cancer.’

Even my cousin, who was a similar age, told me that she was repeatedly asked whether she was ‘the one whose cousin has cancer.’ I didn’t know it was happening at the time but it just shows how much cancer impacts more than just one person.

I understand that people mean well when they try and protect children with cancer, but being told I couldn’t do things because of my diagnosis made me feel less than.

I was determined to sit my GCSEs, even when a year out was suggested; although it was meant with good intentions, I always felt like the standards had changed.

Like I couldn’t want better grades or to make the most out of myself because I had cancer.

My voice felt very small, especially around adults who thought they knew what was best for me, without actually consulting me.

Fifteen-year-olds today are given so much independence, yet when illness strikes they are reduced back to being babies, barred from making their own decisions.

It for this reason that I have joined Youth Cancer Europe’s #removelabels campaign. People are more than their medical history.

I am lucky in that I never backed down in what I wanted, and although they had reservations at first, my family wanted me to push for more.

I wouldn’t have got my A levels or be at university now if I had accepted the label of ‘girl with cancer’ and what other people thought I should be doing.

It took leaving my school to do my A Levels in a different city for me to feel free of people’s expectations of me.

And I am so glad I did. Who knew being put in a box for years would actually stifle your ability to find out who you truly are?

My passions are volunteering and writing, and one day I hope to be an author or screen writer. And it is these things that I choose to lead with when I meet new people, especially now that I am in university.

My time at school taught me that it’s better to be quiet, and nowadays I stay relatively silent about my childhood cancer.

On the one occasion I told my university friends about it, after I missed lectures for a hospital appointment, they all sat silently. They had no idea what to say and I found myself reassuring them that it was fine! I hated that it made them see me in a different way.

As an adult, people seem to either have a lot of questions when they find out and then tell me how ‘inspiring’ I am, or they don’t think I can do things because of it (just like when I was younger.)

One relative even told me I shouldn’t quit my full time job to go to university because I was lucky to have found someone to hire me in the first place.

Luckily I have enough strength to laugh off these remarks (like the time someone told me to watch a film because a character in it had cancer) but I worry for the people that don’t.