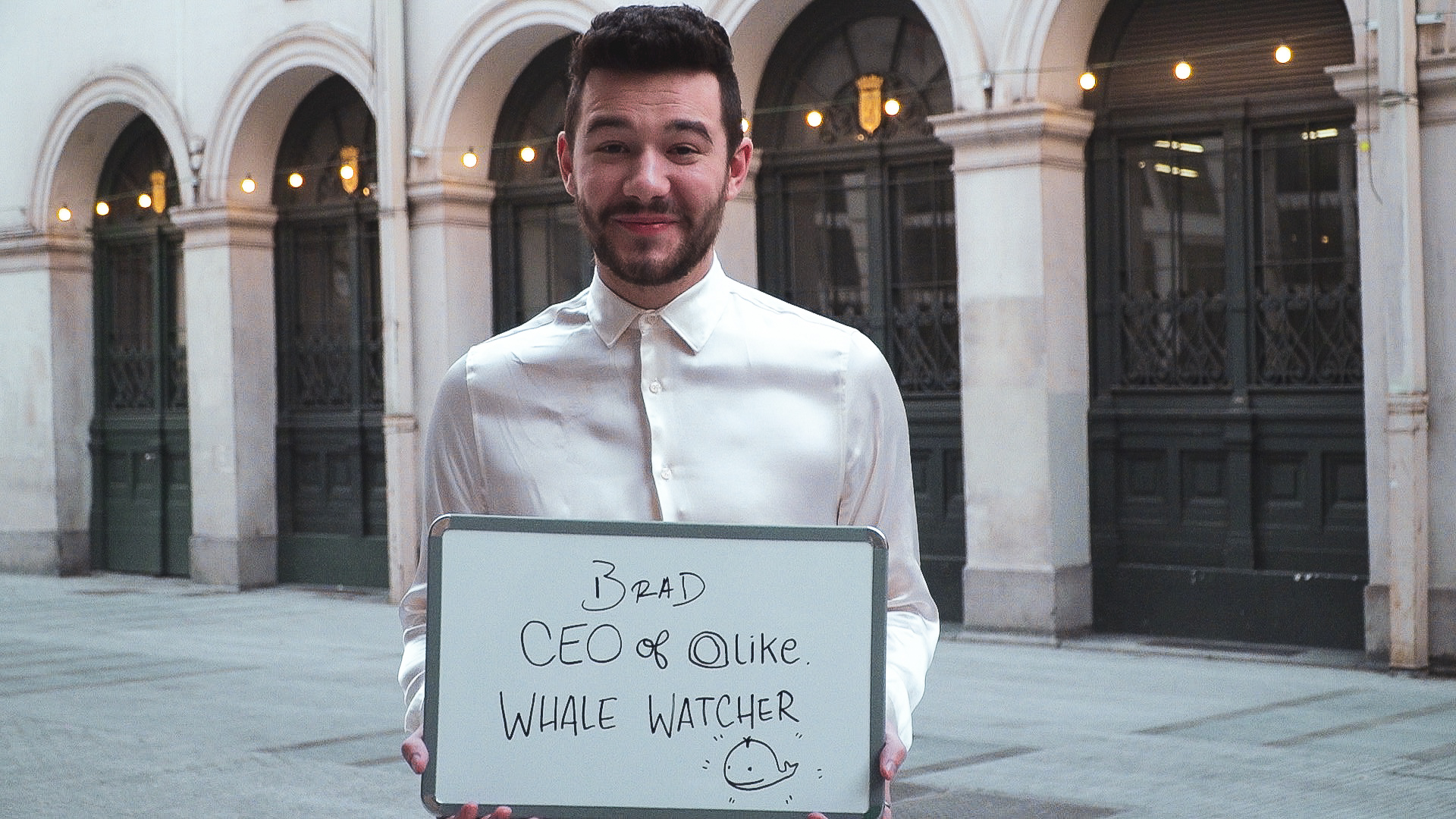 Hello! I’m Bradley, 25 and from London. I am the Founder of a charity that seeks to combat isolation amongst young people with cancer, by providing them with a digital app and face-to-face support groups.

I was originally diagnosed with Chronic Myeloid Leukaemia in 2013, aged 19. After receiving chemotherapy treatment I was given the all clear in September 2013. The cancer came back in August 2017 and I received a bone marrow transplant in January 2018.

YCE’s #removelabels campaign is important to me because I am so much more than just a cancer survivor. As soon as you become diagnosed with cancer, that label stays with you; it is evident from YCE’s financial discrimination call-to-action. Even years after being cancer free, you’re still stuck with this “cancer label.” But not just to institutions.

In my own experience, living with cancer at University was very hard. I was attempting to live a relatively normal life, but was constantly faced with people treating me differently because I was ill; not to mention people judging me for trying to have a normal student experience.

Much of it has to do with the fact that so little is known about cancer, so there are a lot of myths and taboos around it. Many cancer patients and survivors, including myself, have lost friends because of a diagnosis. It is a topic that isn’t openly spoken about and that needs to change.

I am at a stage of my life where I want to move on from just being a cancer survivor. I believe I am so much more than that, but to some, all I am is “that guy who had cancer”. This is why it’s important that we act to #removelabels